Jade has been cherished for thousands of years. It’s considered pure and enduring enough to inspire the wearer’s highest spiritual aspirations, yet sensuous and luxurious enough to satisfy down-to-earth cravings. Asian consumers have never lost their fascination for jade, and today, non-Asian buyers are drawn to jade as never before. All are attracted by its rich heritage as much as by its beauty, durability, and rarity.Nephrite jade has its cultural roots in the smoke-dimmed caves and huts that sheltered prehistoric humans. In China, Europe, and elsewhere around the world, Stone Age workers shaped this toughest of minerals into weapons, tools, ornaments, and ritual objects. Their carvings invoked the powers of heaven and earth and mystic forces of life and death. 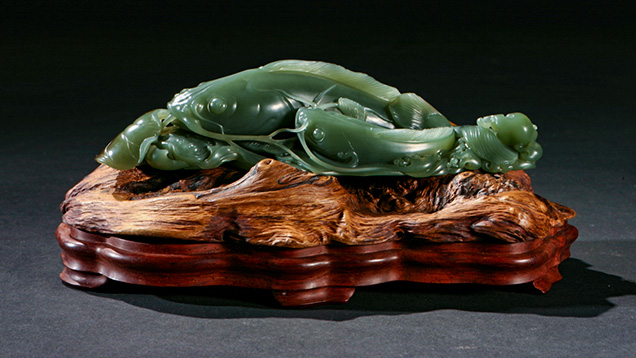 Nephrite carvings have been popular in China for centuries. Photo courtesy China Gems.

The ancient relationship between this gemstone and humanity persisted into modern times among native societies in New Zealand and parts of North America. In China it evolved into an artistic tradition that has flourished for more than 3,000 years.In Central America, the Mayans and the Aztecs prized jadeite jade. They used it for medicinal purposes as well as for jewelry, ornaments, and religious artifacts. The name jade comes from the Spanish expression piedra de ijada—literally “stone of the pain in the side.” Early Spanish explorers named it after they saw natives holding pieces of the stone to their sides to cure or relieve various aches and pains. Jadeite also symbolizes prosperity, success, and good luck.It was in China—where the gem-carving tradition was already thousands of years old—that jadeite reached its peak as an important artistic medium. The first jadeite reached China from Burma (now known as Myanmar) in the late 1700s, and late eighteenth and early nineteenth century carvers created masterpieces that are still unsurpassed in concept, design, and technical execution.The Chinese associate jade with clarity of mind and purity of spirit. Some of the ancient symbolic motifs still used in modern jade carvings (both nephrite and jadeite) include: 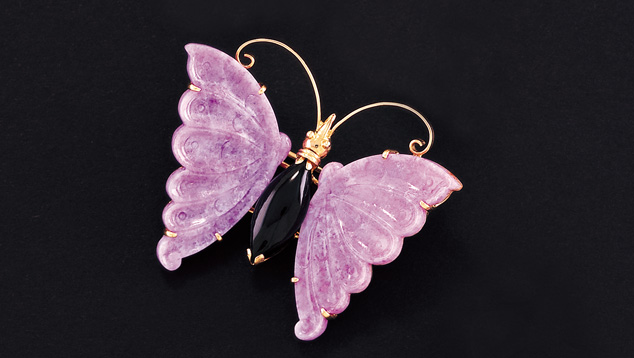 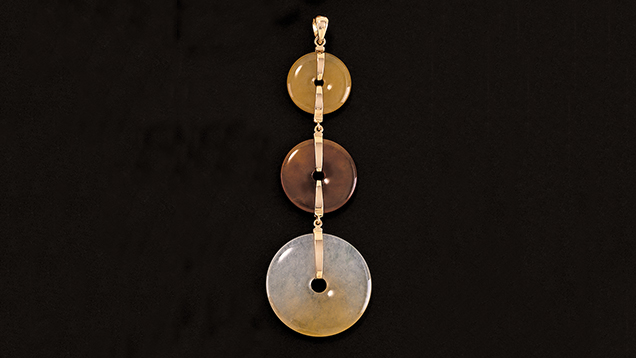 For millennia, the Chinese have regarded jade as the most precious of all earthly objects.

In the 18th century, with the new availability of jadeite, green became the most coveted color of all, and that is still the case.

However, all the many colors of jade retain their own popularity. Lavender jade continues to be admired and adored. The value and desire for red jade, yellow jade, black jade, and especially ice jade continue to increase.